0 Review(s)Write a review
Our Price

Design and Display
On the body, the Galaxy A11 packs a decent body that features the combination of plastic and glass. The back is wrapped with plastic while the front features the glass. It comes in a smooth panel that houses the cameras, an LED flash, the logo and also the fingerprint scanner placed where any finger will easily reach. It has body dimensions of 161.4 x 76.3 x 8 mm and weighs 177 grams. Crisp Resolution
The handset is also available in multiple colors edition that includes Black, white, blue and red. It has a screen display size of a 6.4-inch LCD panel parading Infinity-O design. The screen has an HD+ resolution of 720 x 1560 pixels and 268 PPI density.  Here you will get the punch-hole positioned on the top left corner of the screen which is housing the front camera. The overall screen reaches up to 81.6% screen-to-body ratio.
Ultra Powerful Camera
The Samsung Galaxy A11 packs impressive triple rear cameras that consist of 1.8 aperture 13-megapixel main lens, an f/2.2 aperture 5-megapixel ultrawide sensor and lastly is an f/2.4 aperture 2-megapixel depth assist lens. For selfies, it comes with a single snapper of f/2.0 aperture 8-megapixel which will also be for video calling. 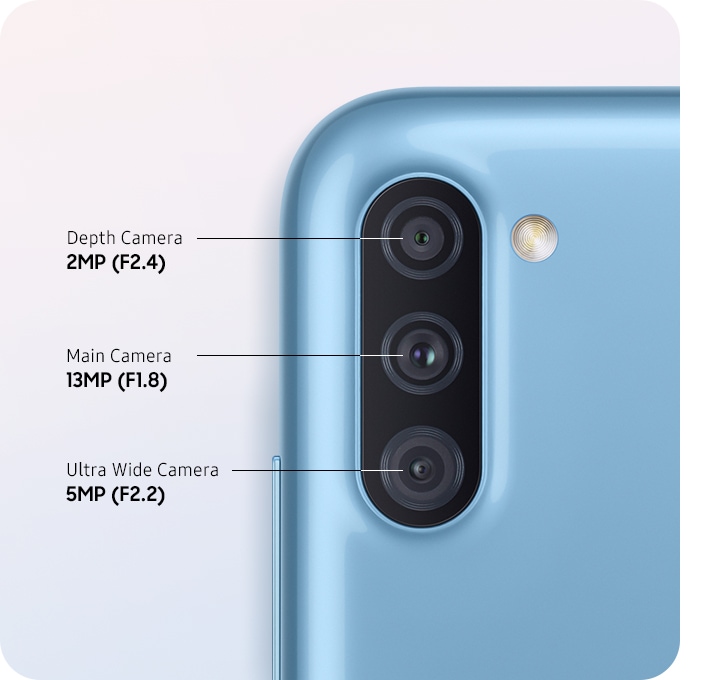 Hardware and Software
Rocking the new budget Samsung phone is the 1.8GHz octa-core chipset. It comes in two RAM namely 2GB and 3GB. They are both paired with the same internal storage of 32GB with a dedicated SD card slot for additional storage. Powering the Samsung Galaxy A11 is the latest Android 10 operating system out of the box which will surely help in running tasks and multitasking as well. 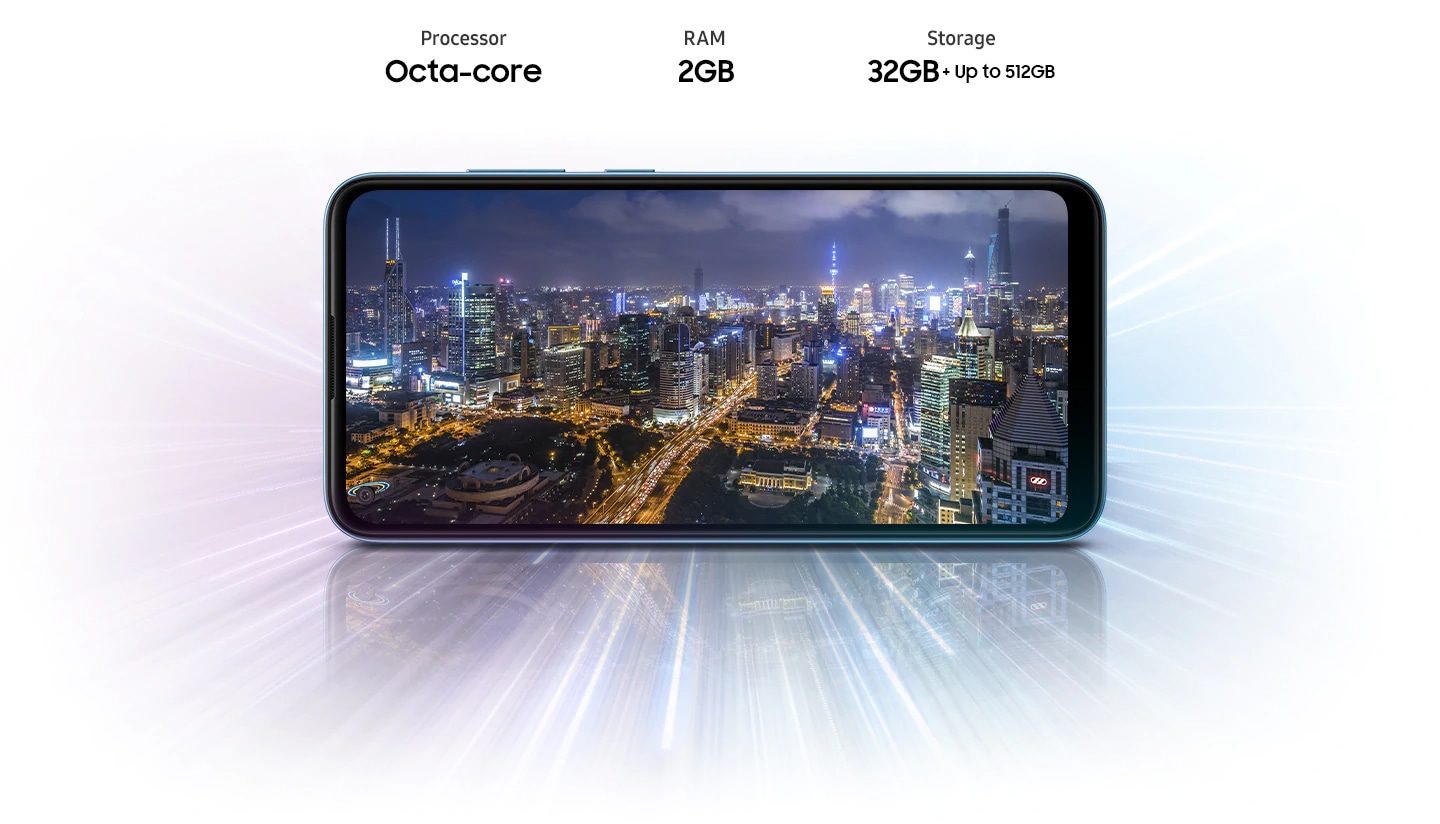 Battery and Network
The phone has a massive battery capacity of 4000 mAh which relies on 15W fast charging technology. The juicer will be able to last a full day when fully charged under normal usage. The connectivity options on the handset include 4G LTE Network with WiFi for a wireless connection, Bluetooth, A-GPS for navigation and micro-USB 2.0 for charging and file transfer.
SPECIFICATION
General Features

There are no reviews yet.